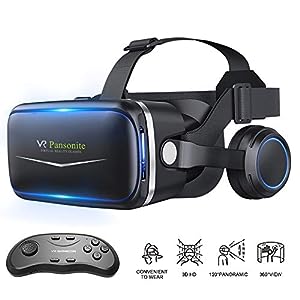 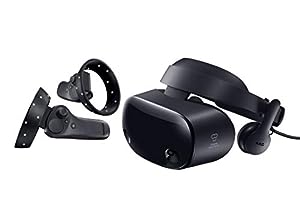 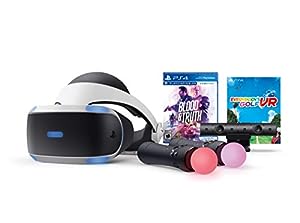 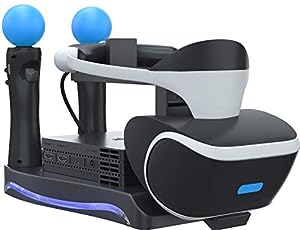 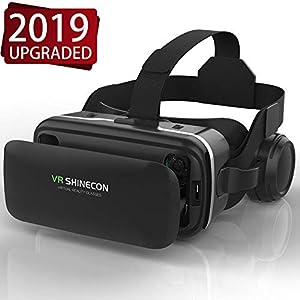 All You Need To Know About Virtual Reality (VR) Gaming

We provide you the best products at the best prices on the web. Take a look at our categories on the left for the widest range available, and shop online safe in the knowledge that all orders are 100% secure - guaranteed! 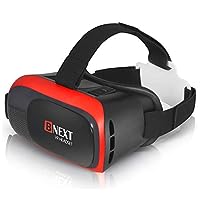 View to See Price
Not Available
View Add to Cart 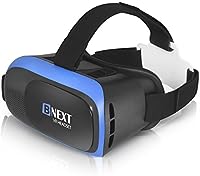 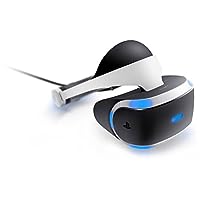 only $292.00
In Stock
View Add to Cart
View All Best Sellers 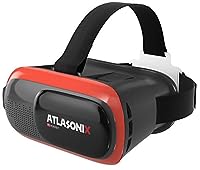 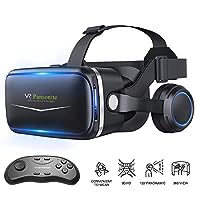 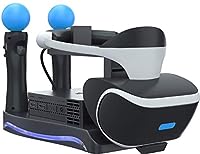 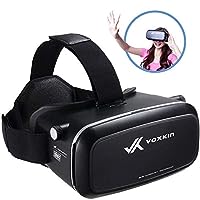 VR (virtual reality) is a technology that lets you experience the virtual world as if it were real. VR gaming refers to the gaming technology that provides you with the opportunity to experience the environment of graphics of a game as if you were inside it.  The technology works with the help of several VR gadgets and accessories required to be used when playing the game.

These games can be played on several gaming devices, standalone systems, gaming consoles specified for this purpose as well as computers and laptops supporting the latest and the most advanced technology available in the market and are compatible with the VR Gaming devices.

VR games vary based on the system or device they are being played on. This variation has been classified into the following major categories:

Fully Immersive VR Experience is gained through the use of all the most advanced VR devices which allow you to dive into the virtual world completely. This type of experience is generally available in VR reality arcades or the homes of some extremely rich gaming enthusiasts who love to throw money at the latest technological gadgets.

Semi-Immersive VR Experience is generally provided for educational or training purposes and involves the partial immersion of the user in the virtual world. This means that even though the user is experiencing the virtual world, he is also aware of his real-world environment.

Non-Immersive VR Experience is what we experience when playing normal video games, i.e., we do have access to the virtual world of the game but we don’t experience it as if it were real. We are constantly aware of its virtual nature. That’s what a non-immersive VR experience is.

Here’s a list of some of the most popular VR gaming gadgets in the world:

VR headphone is one of the most important gadgets you will need if you are interested in experiencing VR gaming. The VR headset helps you enter and immerse yourself into the virtual world with ease. The VR gaming goggles are slightly less impressive than the VR headsets since they only offer a simulated view of a 3D game.

The VR gaming gloves are furnished with sensors that can easily detect the slightest movements of your hands and arms and transfer them to your character in the virtual world. This not only allows you to move your hands in the virtual gaming environment as and when you like but also helps you pick up, hold and drop objects as well as interact with other users in the virtual environment.

If you are a gaming enthusiast and want to get the best VR experience, you can have a look at the different models of the aforementioned VR gadgets and choose one that suits your gaming needs as well as your budget constraints.

Cookies help us deliver our services. By using our services, you agree to our use of cookies. Learn More Accept

Wait! We have a something for you...

Don't leave empty-handed! Simply enter your email below and we will send you a great discount on our products:

We hate spam as much as you do! Your details are never shared and you can unsubscribe at any time.